Posted on September 2, 2019 by chakinski 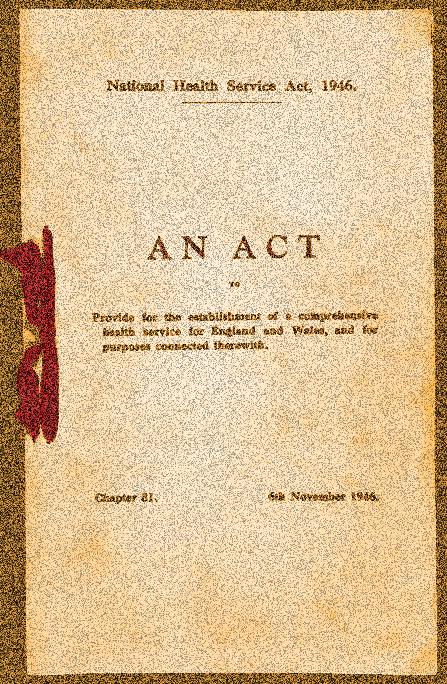 This piece of legislation was far ahead of its time. Slowly it appears to be under constant threat. Why is it that it is admired by the whole world, and the ordinary members of the public in the UK, but somehow demonised by our own Government. We should all remember the brave politicians who fought to get this legislation on the statute books in the first place. Do we really want a system where people with mental health issues are admitted quite unnecessarily just so that the hospital can benefit from exorbitant fees?